Each year in November, various members of the Ferntree Gully Seventh-day Church, as well as non-Adventists, stay in Eden, a coastal town in the South Coast region of New South Wales, Australia.

The town is 478 kilometres south of Sydney and is the most southerly town in New South Wales, located between Nullica Bay to the south and Calle Calle Bay, the northern reach of Twofold Bay. Eden is built on undulating land adjacent to the third-deepest natural harbour in the southern hemisphere, and Snug Cove on its western boundary.

The purpose of the visit to Eden this year (as of previous years), is to enjoy seeing some of God’s amazing creations, such as whales and birdlife.

Humpback whales were sighted in good numbers this year, and many species of birds were discovered and identified by our team.

Many thanks go to our wildlife experts, Andrew and Lorraine Wegener, for organising this wonderful week.

It was also a great pleasure to have Nicholas Day, Australian wildlife artist, illustrator and teacher, on the team once again. Nick is co-author of Simpson & Day’s Field Guide to the Birds of Australia, one of the most – if not the most – respected bird guide books in the country. Since it was first published in 1984, it has sold over 500,000 copies.

Here are some of the photos that were taken by John Weeks. 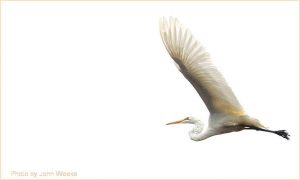 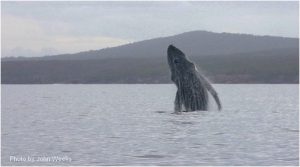 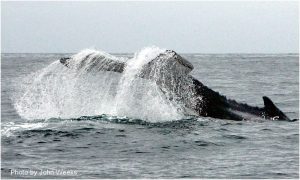 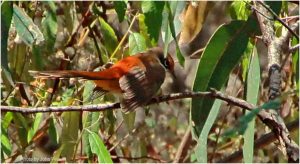 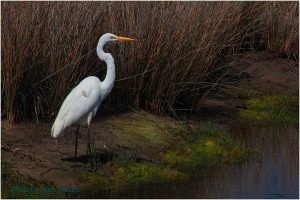 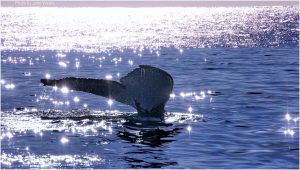 Please inform me about the next Whale Watching Week in Eden. Best regards